Rudy Beu was born in Vineland, NJ in April 1961 and has been a City resident ever since.  Chief Beu graduated from Vineland High school in 1979.  He was then sworn in as a Vineland Police Officer in 1982 and, after completion of basic training at the Burlington County Police Academy, was assigned to the Safe Streets Unit. From 1985-1995 he served as a K9 handler and worked with two dogs, Satan and Nardu.  He was promoted to Sergeant in 1995 and then Lieutenant in 2002.  As a Lieutenant, he was the Crime Scene unit supervisor.  In January 2005 he was promoted to Captain where he served as the Criminal Division Commander and oversaw the Crime Scene Unit, Detective Bureau, and Narcotics Unit. Chief Beu graduated from the F.B.I. National Academy (session 224) in Quantico, Virginia. He was sworn in as Chief of Police in January 2016.

Chief Beu lives in Vineland with his wife Laura, who he has been married to for 34 years.  They have two daughters; Amanda, who is a school teacher in Vineland, and Kimberly who is a Vineland Police Officer. 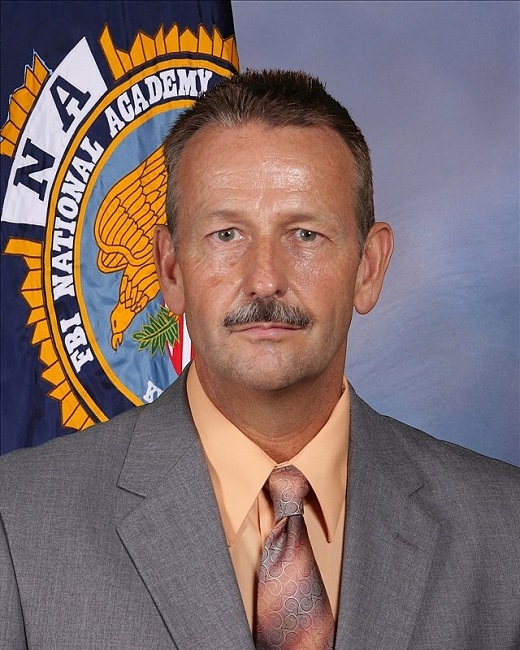 Quick Navigation To Other City Entities

We hold ourselves accountable for these tenets and take pride in a professional level of service to all our citizens as well as those who visit or travel through our City.